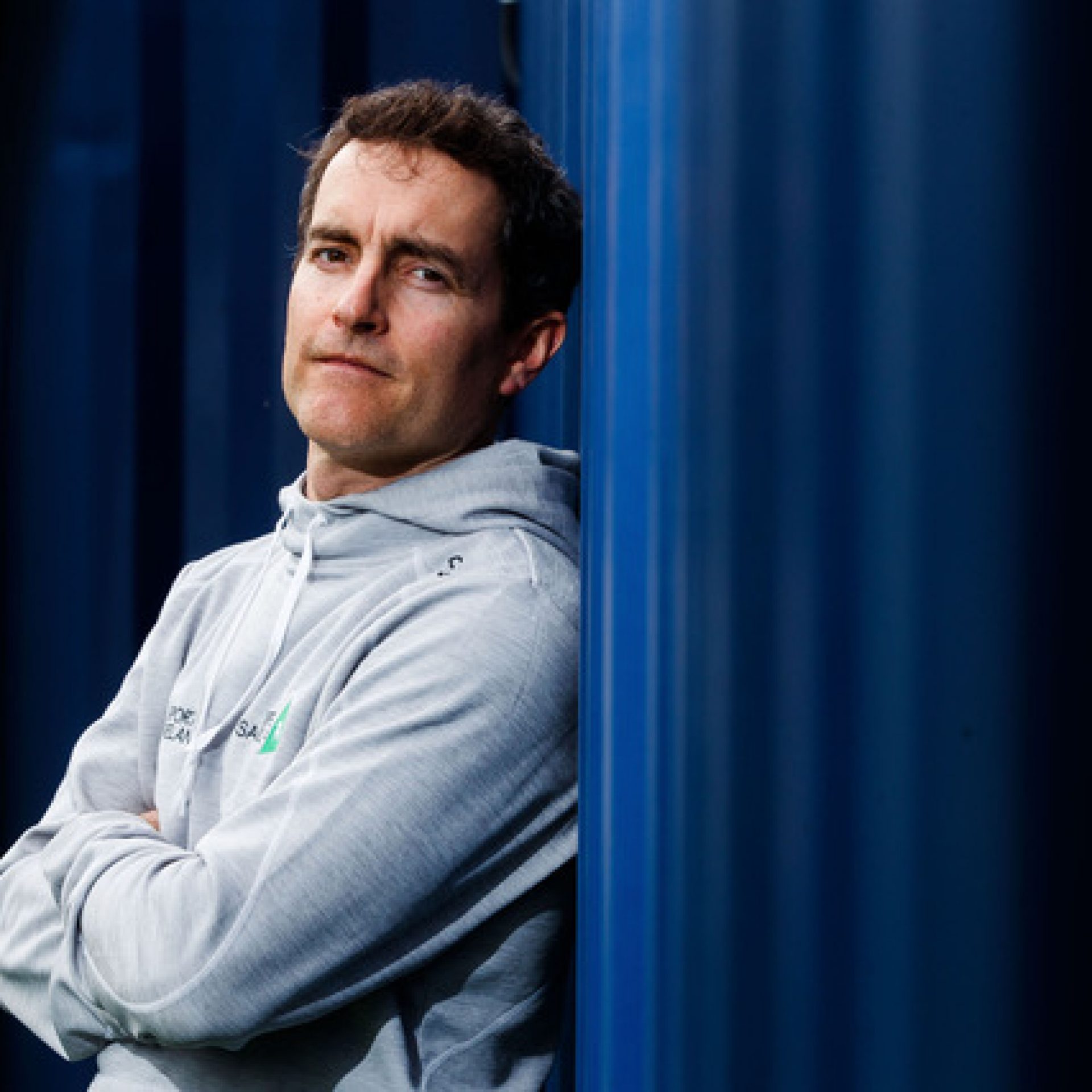 James O Callaghan is the Performance Director for the Irish Sailing Association a role he has held for over 14 years. In that time ,he has seen Irish sailing secure World Champion Medals, European Titles and of course an Olympic Silver Medal.

Podcast episode summary: This episode reveals the indomitable spirit, resilience and mental toughness required  by Irish Sailors to perform at World Class Sailing regattas and to qualify to participate at the Olympics. James O Callaghan shares his experience of being the performance director for the Irish Sailing Association, the role he has played in building the structure for ISA and in facilitating a performance environment in which the athletes can thrive. Lessons on learning, teaming, managing the mind, energy management, perspective making, priorities, decision making and the importance of self- awareness litter this very engaging conversation.