EP:05 – A Conversation with Jeff Turner 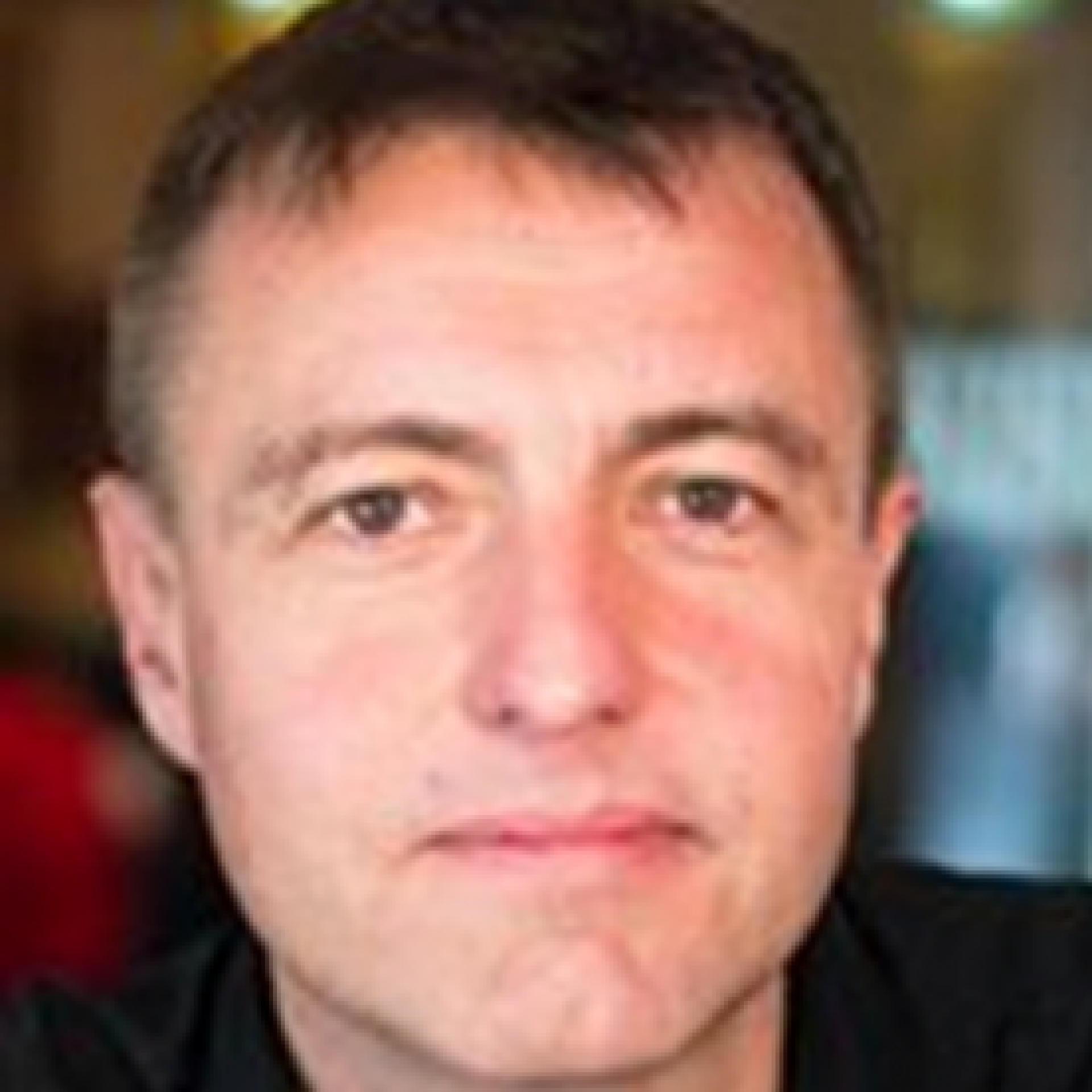 Jeff Turner is International Director for Facebook working in Dublin, Ireland. He has spent over 20 years in L&D knowing that to be his professional home. He has worked for a number of organisations including Lloyds Bank, BOI, AOL and O2. He holds a Masters in Performance Management from Leicester University. He has spent the last eight or more years working with Facebook. This conversation illuminated Jeff’s passion for Learning and for making an impact. Facebook’s core philosophy internally is to connect those who have something to teach with those who are ready to learn, making learning Just in time, just enough and right for the receiver. Jeff discussed Facebook’s values, Focus on impact, Move fast, be open and build social value. These values give freedom and authenticity to team members and leaders.

Podcast episode summary: This episode describes the role assumed by L&D professionals and their approach to team development at Facebook. It also shares the research conducted by Facebook of 24 Teams across EMEA  showcasing the most pertinent qualities/characteristics of high performing teams. The research team along with the support of Professor David Clutterbuck discovered eight characteristics, which were described in the show. The following bullets highlight the conversation elements of this important episode.

Quotable Quotes: “You have to be willing to be fired to do Team Development at FB”

“The truth lies in the tension” “Change is like breathing”