EP:24 – A Conversation with John Hill 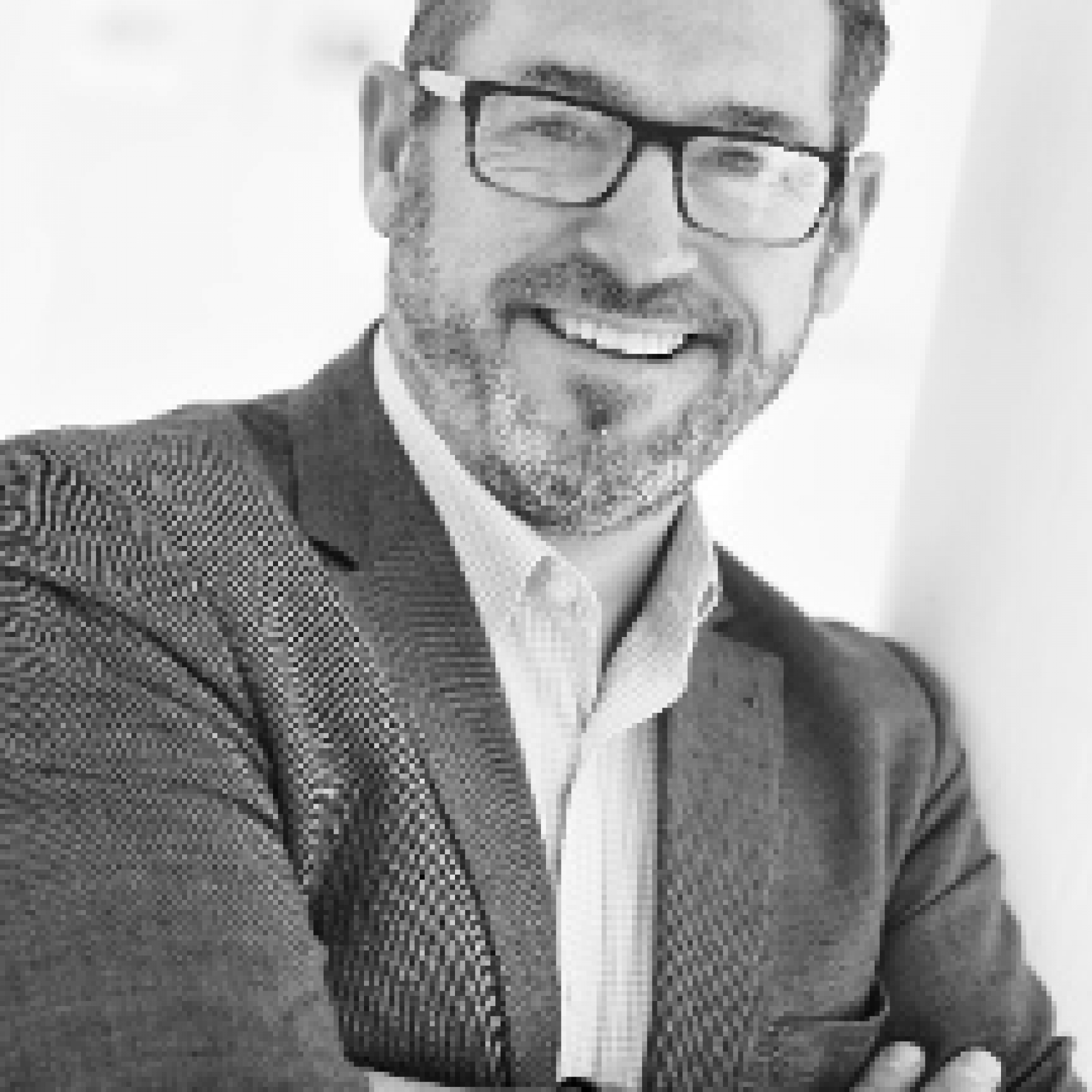 John Hill is an accredited Executive Coach and Training specialist. He is a faculty member with the Academy of Executive Coaching and teaches on their Master Systemic Team Coaching Diploma. He has two particular interests in his work, 1. Build awareness systemically and 2. Develop personal and collective psychological capital in groups, teams and organisations.

Podcast episode summary: John illuminated the important systemic nature of teams. He littered this show with many references and stories showcasing what it means to think systemically. He shared why he thinks thinking systemically is important and how it shapes the work and behaviours on teams.  He also demonstrated the interlink between emotions, psychology and transformational change. Sometimes, according to John we simply have to look awry and with curiosity to get at different results.