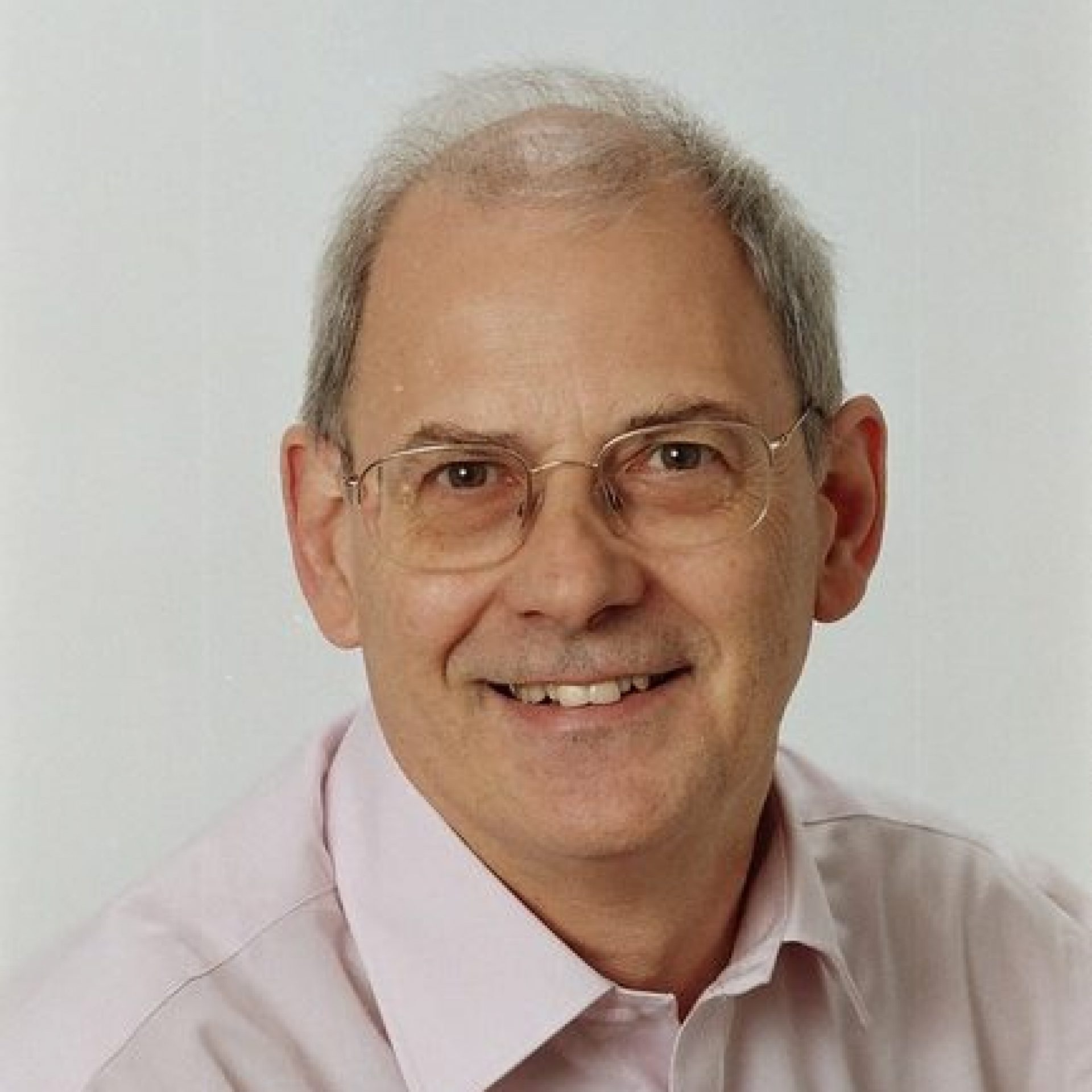 Professor David Clutterbuck is a scion in the field of coaching, mentoring, team coaching and research. He is one of Europe’s most prolific and well-known management writers and thinkers. He has written in excess of 70+ books and numerous articles and blogs. He is the co-founder of the European Mentoring and Coaching Council and is now a lifetime ambassador of the association. He is a visiting professor of the faculty of coaching and mentoring at Henley Business School, Sheffield Hallam, Oxford Brookes and York St. Johns Universities. I was delighted to have the opportunity to speak with him today and I hope you enjoy this episode on the Game of Teams Podcast series.

Podcast episode summary: This particular episode with Professor David Clutterbuck illuminates the systemic nature of teams and how teams are part of a nested system. The terrain is complex, often messy and fraught with issues like a team’s history, unspoken expectations, power dynamics, team dynamics and competing priorities and often a misguided sense of why the team is a team.

Professor David Clutterbuck shared many vignettes, ideas for engagement, a framework called Perill and his explanation of a powerful question hidden in an acronym called Prairie. David spoke to his passion for teams because they are so complex and replete with learning and also his passion for writing. He has just written a new book adding to his portfolio of 70+ books called A Practitioners Handbook of Team Coaching, which is launching in the last week of April. A must read for any team Leader/member/coach or practitioner wishing to support teams be great.