EP: 43 – A Conversation with Stuart Lancaster 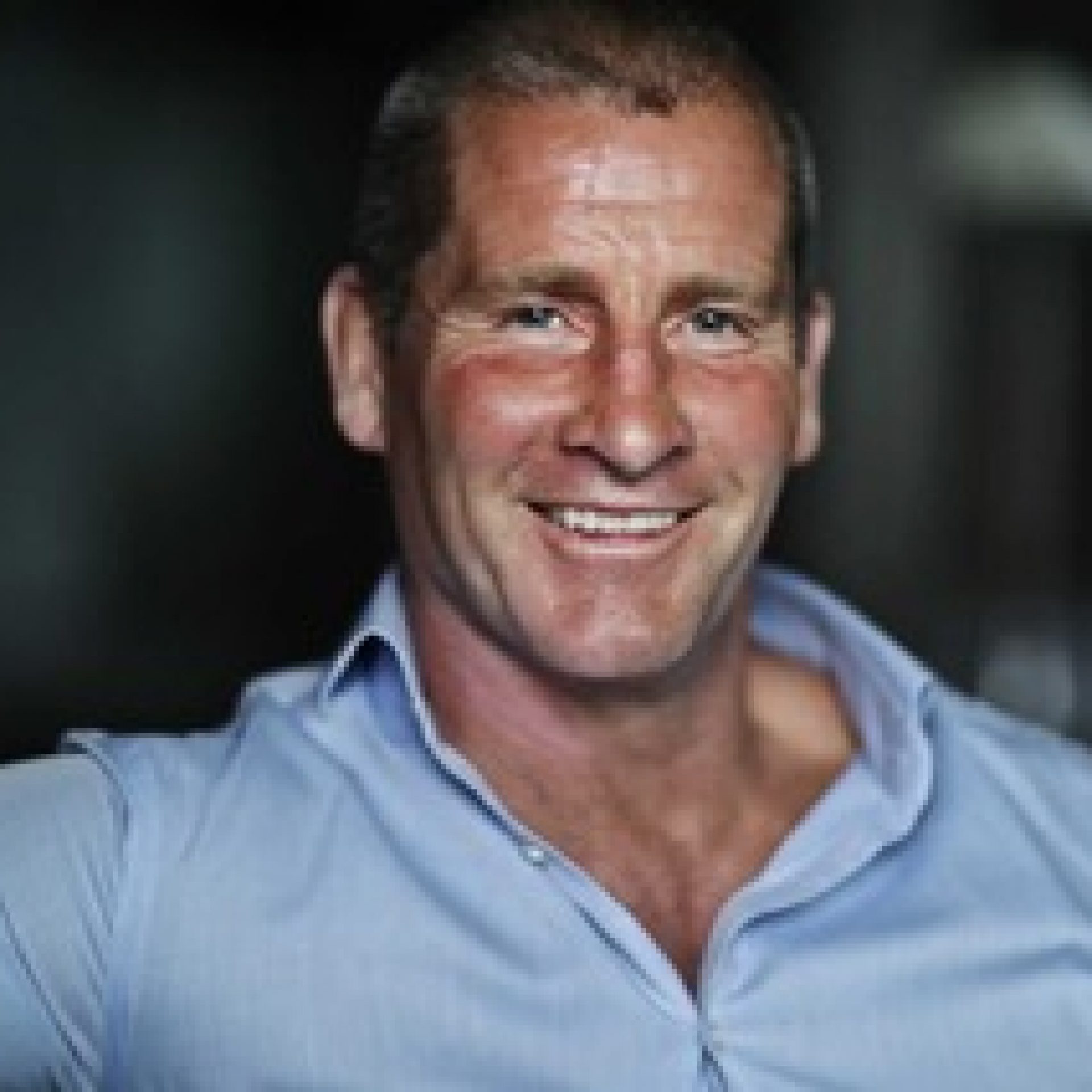 Introduction: Stuart Lancaster oozes passion for his sport-Rugby. For those who do not know Stuart he is a Rugby Union coach and he is currently coaching the Leinster Rugby Team in Dublin Ireland. He was former head coach of the England Rugby Team between the 2011-2015.

Podcast episode summary:  In this episode Stuart illuminates the work of Team Coaching and how so much of what we know in Corporate teams is played out on the rugby pitch. Stuart is passionate about the sport of Rugby, bringing out the best in others and pushing himself to always be improving.  His humility, courage and passion comes across so ably in his conversation.  We spoke about handling pressure, he shared the loss the England team suffered in the World Cup in 2015 that cost him his job, resilience and what got him back and of course team leadership and his current love of the work at Leinster where he is excited to return. Of course,  we are in Lockdown so that is not to come for a while. Covid-19 featured as a discussion point through this conversation and  Stuart shared how he and the team are managing  through this period.