EP: 45 – A Conversation with John McCusker 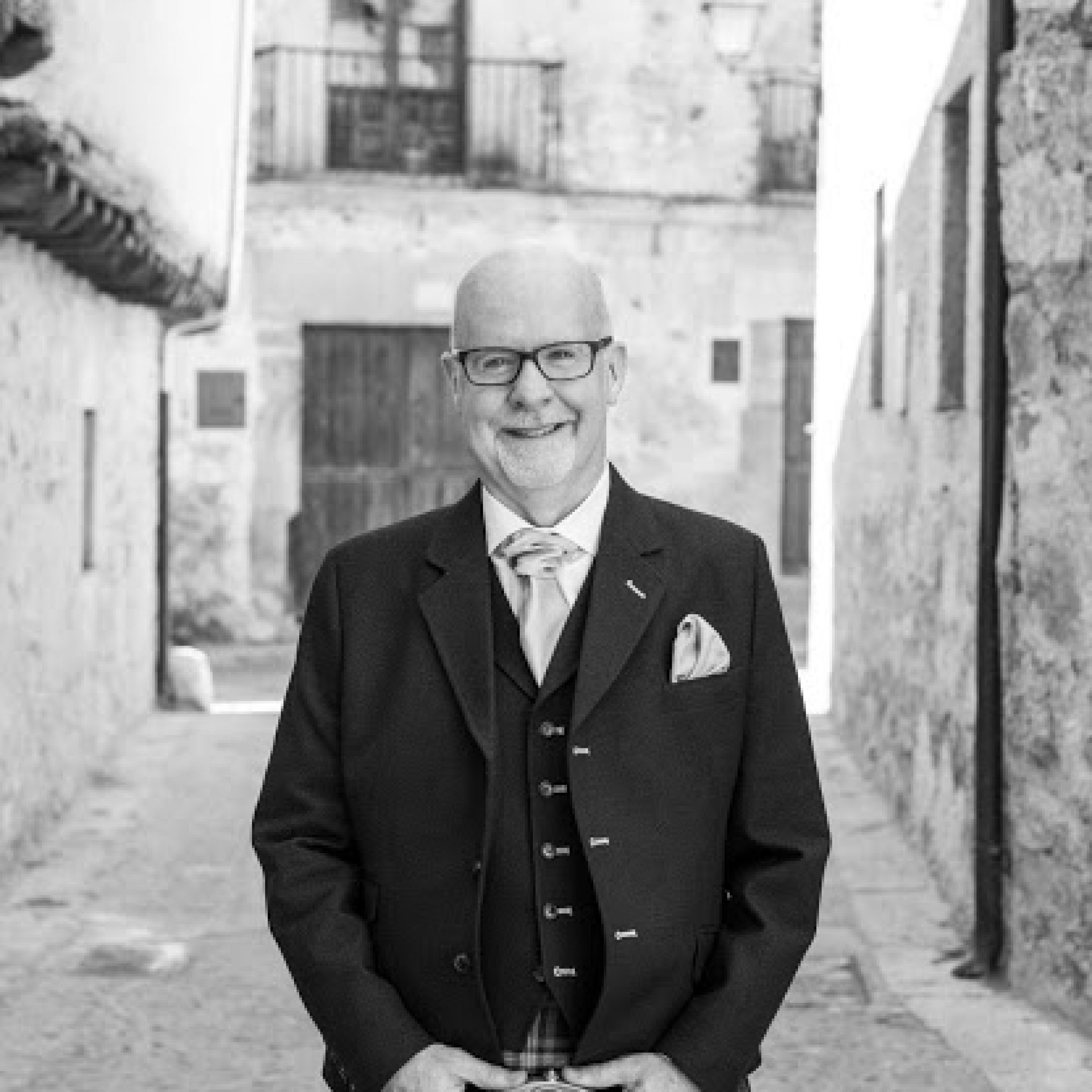 Introduction: John McCusker is the VP Global Head of Talent management for Bacardi. He sees himself as the fitness coach for 7300 colleagues or as Bacardi says cousins, to help people grow professionally and personally. John has spent most of his career in talent management working for Kraft Foods and Dixons in the UK. John has travelled extensively and has picked up a fluency in Spanish, Portuguese and French. He believes himself to be a reforming Imposter and this part of his being has informed much of John’s purpose.

Podcast episode summary:  In this episode John explored the Bacardi approach to Leadership, Culture and Team & Individual development. We discussed formal and informal approaches to development at Bacardi. John spoke to the many who have influenced him and some of the more dynamic practices he has employed to get at Creativity and Innovation and organisational wide buy-in. We discussed topics like Mindfulness, Presence, Conversational excellence,  creating moments that matter, Psychological Safety, Authentic Leadership, Emotional Intelligence & relational support. Bacardi is intent on creating a culture based on three curated pillars; Fearless, Founders and Family. Bacardi wants to be a catalyst for magical moments in peoples lives.