EP: 49 – A Conversation with Richard Boston 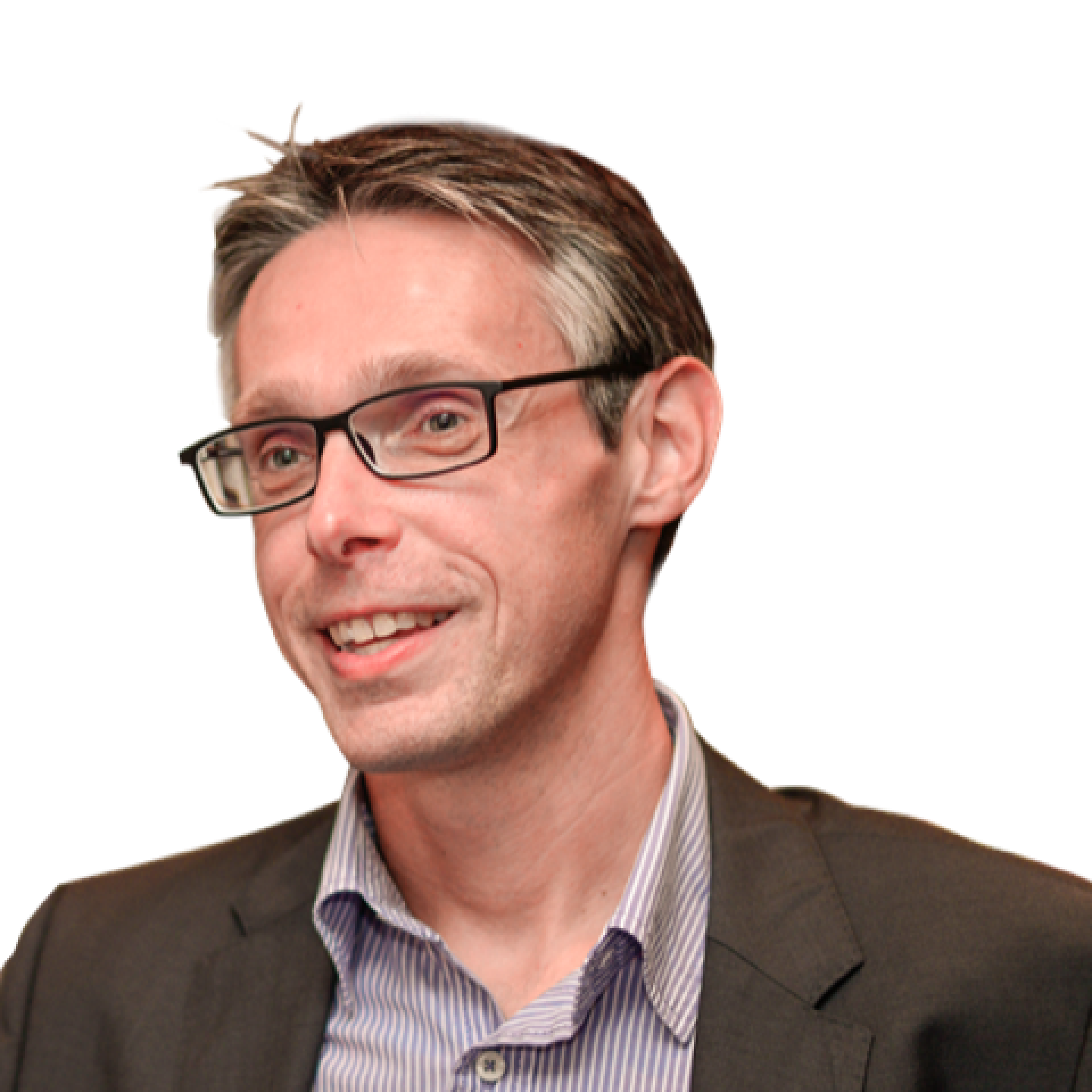 Richard Boston is an Author, Coach & Advisor: Leadership and Team Performance. Richard has written The Boss Factor, ARC Leadership and his latest book Upgrade which he has co-authored with Karen Ellis. Richard has also contributed a chapter to the Practitioners Handbook on Team Coaching. Richard is well respected as a psychologist. He is the MD of Leaderspace and a faculty member of Henley. To my mind he also has a wonderful if not wicked sense of humour.

Podcast episode summary:  In this episode Richard shares the key messages from each of his books and spends a generous portion of the episode illuminating the components of his Systems Wheel a tool he has generated to support individuals, teams and organisations deal with systems thinking.  The focus in exploring the systems wheel concerned teams. 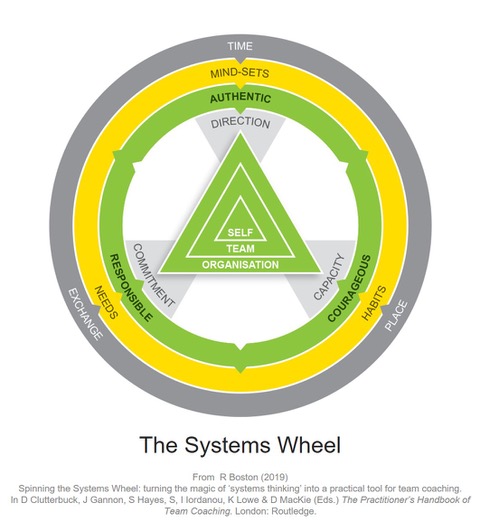 The next ring names habits, needs and mindset which can act as enablers or inhibitors on a team