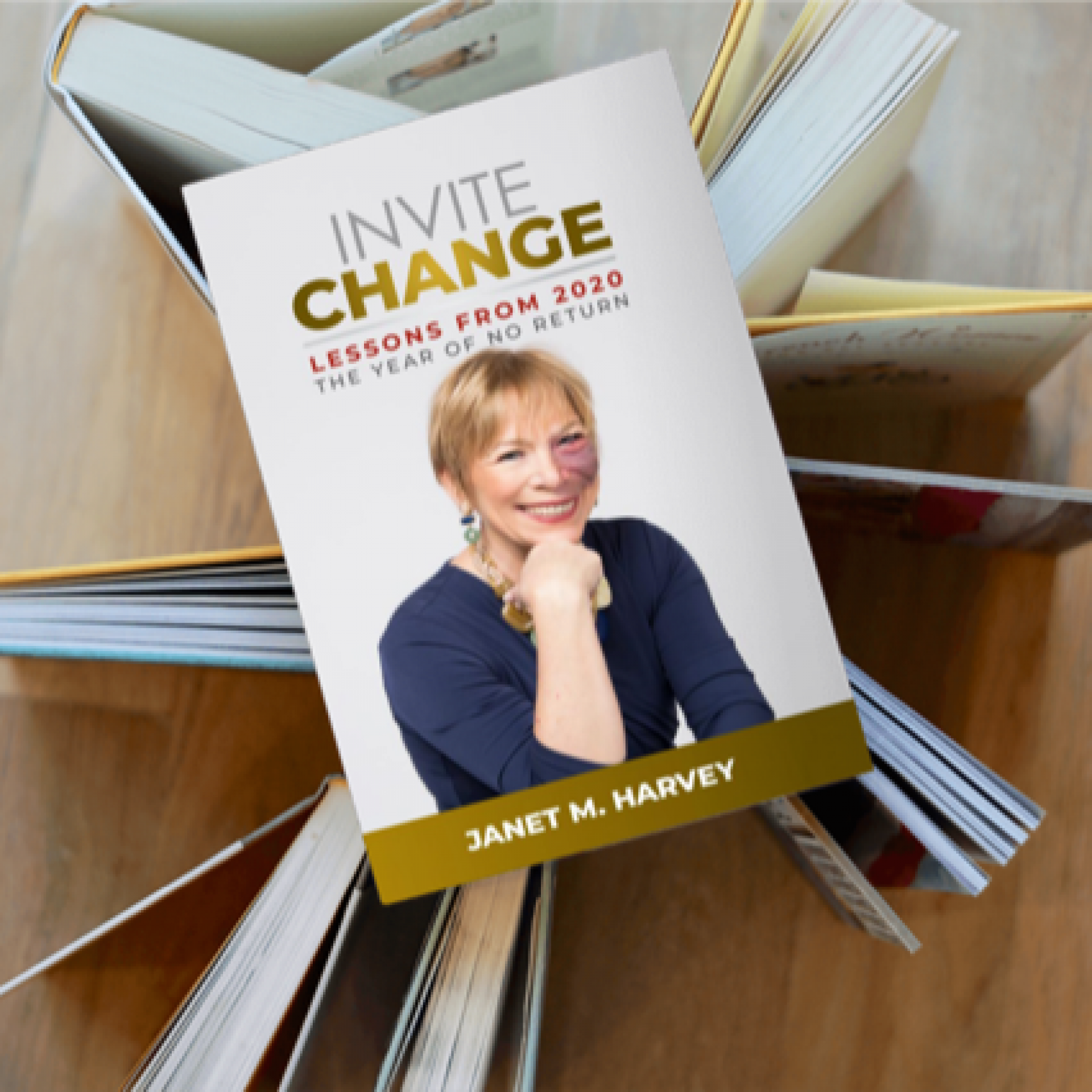 Janet M Harvey, MCC is a visionary, writer, speaker and coach. She is an  early adopter of a coach centred approach in the workplace. Janet works with global organisations and teams of Leaders to establish a generative, resilient and high performing culture. Janet Harvey brings her executive and entrepreneurial experience as CEO of InviteChange, Leaders in sustainable excellence through a signature generative coaching and learning process, The Generative Wholeness Way. As an ICF Master Certified Coach, Certified Mentor Coach, Accredited Coach Supervisor and ICF Global past president customers and audiences around the globe speak of Janet as a bold curious, provocative and compassionate Leader.

Podcast episode summary:  In this episode Janet illuminates the potency of Team Coaching for teams. She shares her wisdom in creating the groundwork for teams to deepen the learning with each other before they dive into action. Often teams and organisations get seduced by the task of things  & the reactive nature of daily requests but forget to focus on the day to day experience of teaming, understanding the work they have been authored to do and take responsibility for and of being together. Team agreements are an essential component of a team’s success.  By missing this vital consideration teams often fall into politics and drama and get stuck. In addition ,Janet discusses the role of a team coach, the role of a sponsor with their team and the work it takes to help teams become self-sustaining.  Every sentence Janet speaks is loaded with juicy questions and thought-provoking ideas. As a Leader or Coach, I dare you not to listen.

*Exclusively for listeners of the show, you can download a sample chapter of Janet’s new book, Invite Change – just click here*