EP: 52 – The Art & Science of Facilitation with Marsha Acher 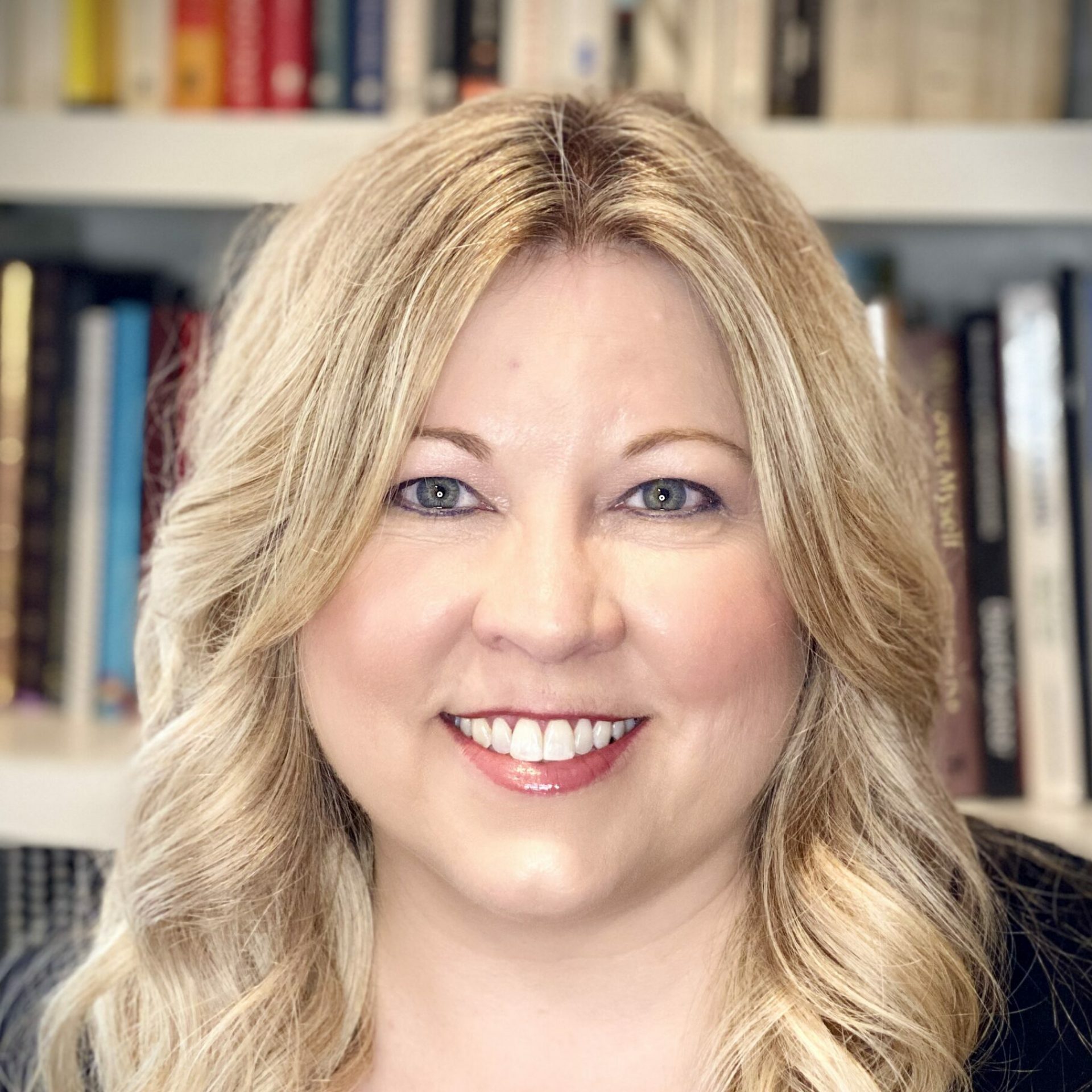 Marsha Acker is a professional facilitator and executive coach with 25 years of experience. She is the founder and CEO of TeamCatapult, where she uses systems thinking, structural dynamics, dialogue, and agility to help teams collaborate and align with  greater clarity, purpose, and vision. Marsha is also the author for an upcoming book called; the Art & Science of Facilitation. Marsha lives in the USA and works globally.

Podcast episode summary:  In this episode Marsha shared how she bridges the use of Systems Thinking, Structural Dynamics, Dialogue and Agility in her work with teams. We explored her thinking on Facilitation and the 5 core beliefs she holds about Facilitation that comprise her stance. We talked about collaboration theatre and the work it takes to get a true collaboration. Marsha is a huge advocate for Facilitation and Team Coaching and she shared her definition between both disciplines. She left our conversation reminding us of the art of conversation & how like Margaret Wheatly the art is often undervalued for real & lasting change.