EP: 58 – Team Perspectives Through The Lens Of Leadership Development with Pedro Angula 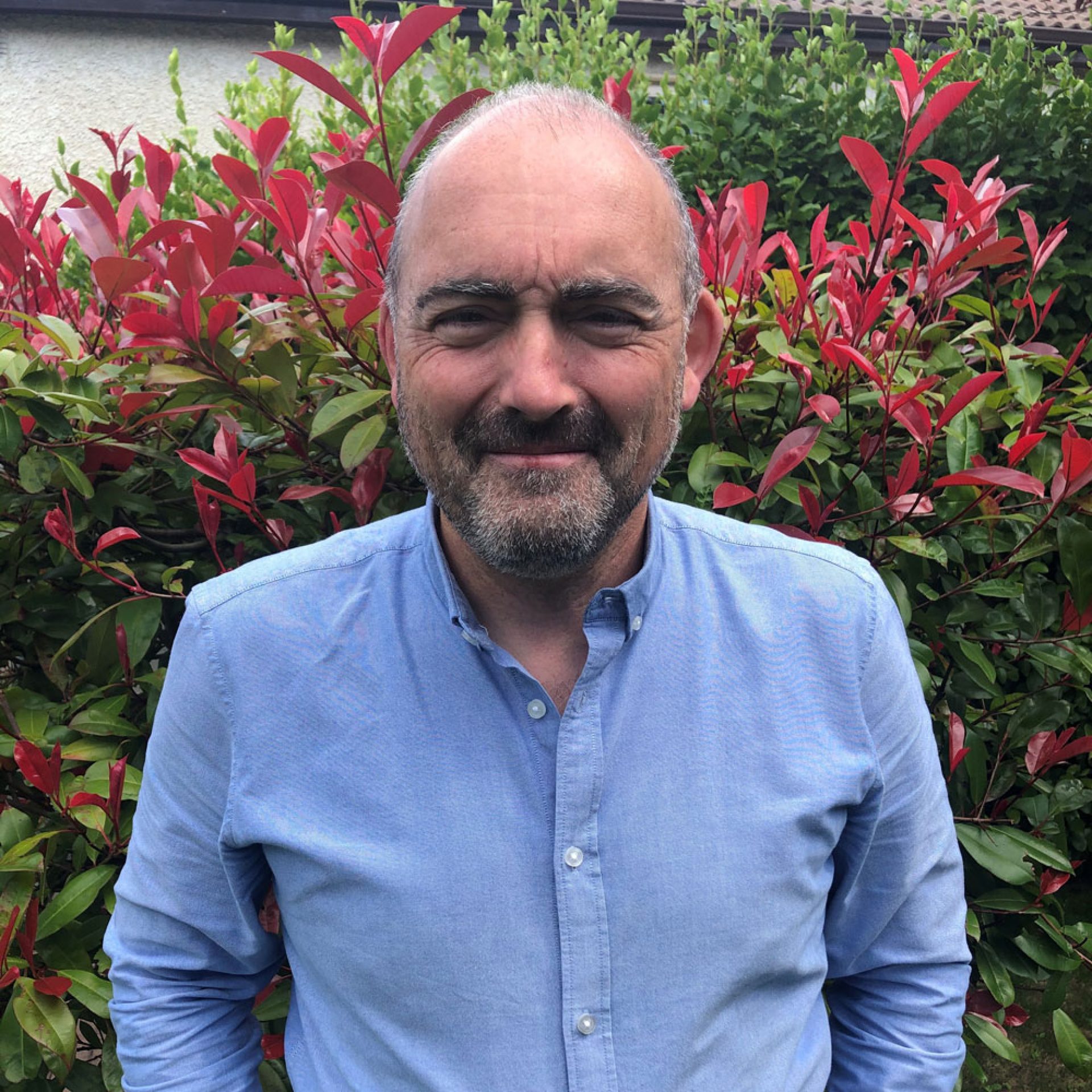 Introduction: Pedro Angulo is the Head of Leadership Development at AIB where he leads the design & implementation of enterprise wide Leadership Development initiatives. He is also a Program Director of the Diploma in Strategic HRM for the Irish Management Institute, Board Member of Green Sod Ireland and Past President and Chairman of the EMCC in Ireland. A graduate from Minnesota State University (USA) and holder of an MBS in Management and Organisational Studies from University College Dublin. He is a prolific writer and much sought-after motivational speaker.

Podcast Episode Summary: How to put attention on the Team as an important if not the most important unit of currency in Organisational Life. This episode speaks to the organisational lag in recognising the need to put attention on team life and teaming skills. Too often organisations assume you can put a bunch of talented people together and they will become a team, the reality is often very different. Listen to the many tips Pedro litters throughout this episode, emphasising attention, energy, clarity and measurement.

Points made throughout the Episode: