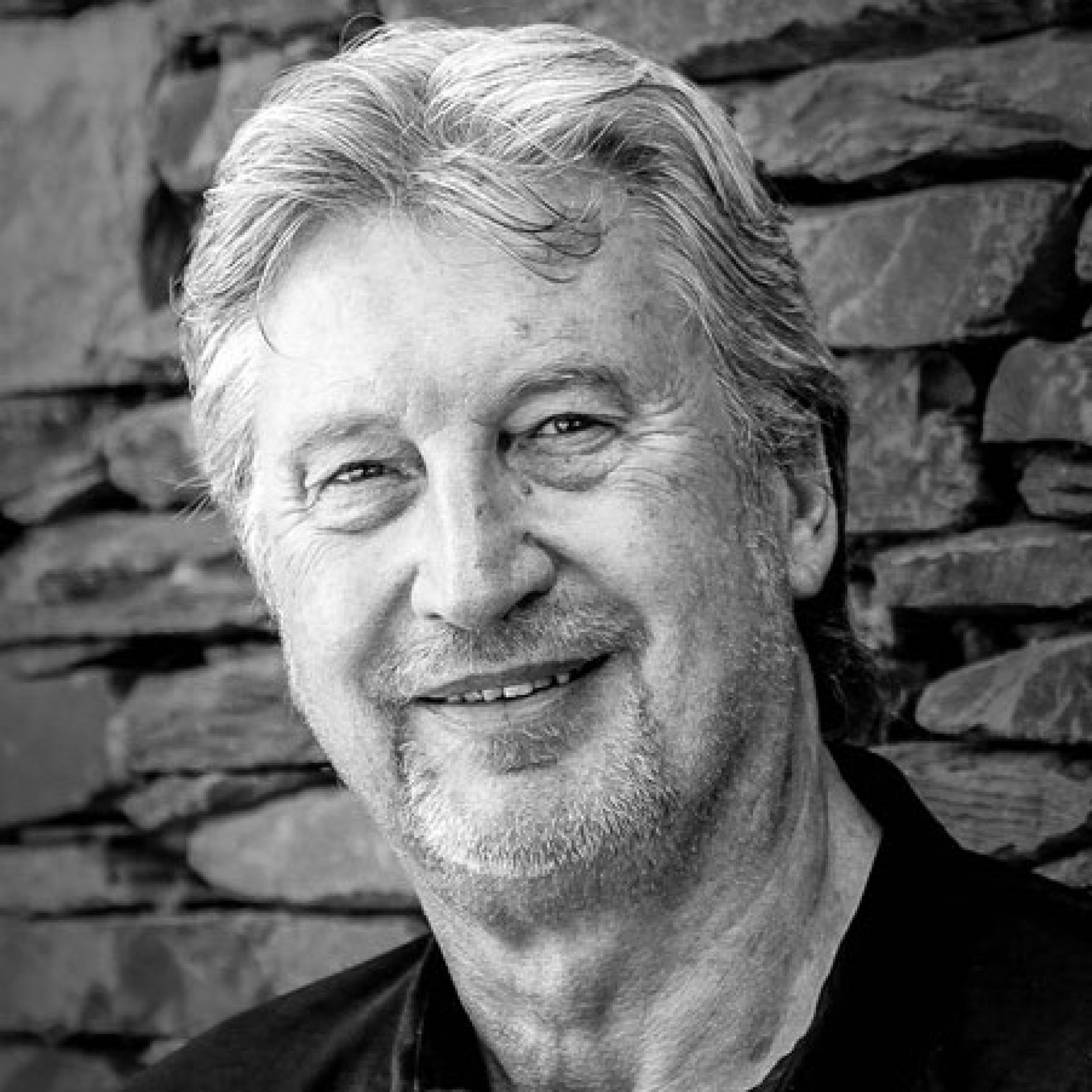 Introduction Peter Bluckert is the founder of Courage & Spark, pioneers & thought leaders in the Gestalt approach to Leadership Development. He is also the founder and has led and grown four successful coaching & Leadership Development consultancies. Peter is a prolific writer. He is the author of several books & articles including; Psychological Dimensions of Executive Coaching, Gestalt Coaching-Right Here Right Now and Gestalt Coaching: Distinctive Features. He also co-founded the European Mentoring & Coaching Council (EMCC). Peter’s other passion is music and for this episode he asked the acoustic musician Ed Boyd, band member of Lunasa and Flook to compose an outro to simulate team coaching. I sincerely hope you enjoy both the conversation and this music piece.

This episode illuminates what is involved in a transformational team development journey. Peter explores the role of a Team Coach and shares some important distinctions & capacities that Team Coaches need to possess to support team development. The episode is littered with gems, words of wisdom and stories that bring to life Peter’s approach and the value of his offer. I particularly enjoyed his football story at the end of this episode where Peter demonstrates his skill in genuinely helping a team transform.

Ed Boyd, member of the Lunasa band, a traditional Irish Music Group named after Lughnasadh an ancient harvest festival, provided the Outro music to this episode.