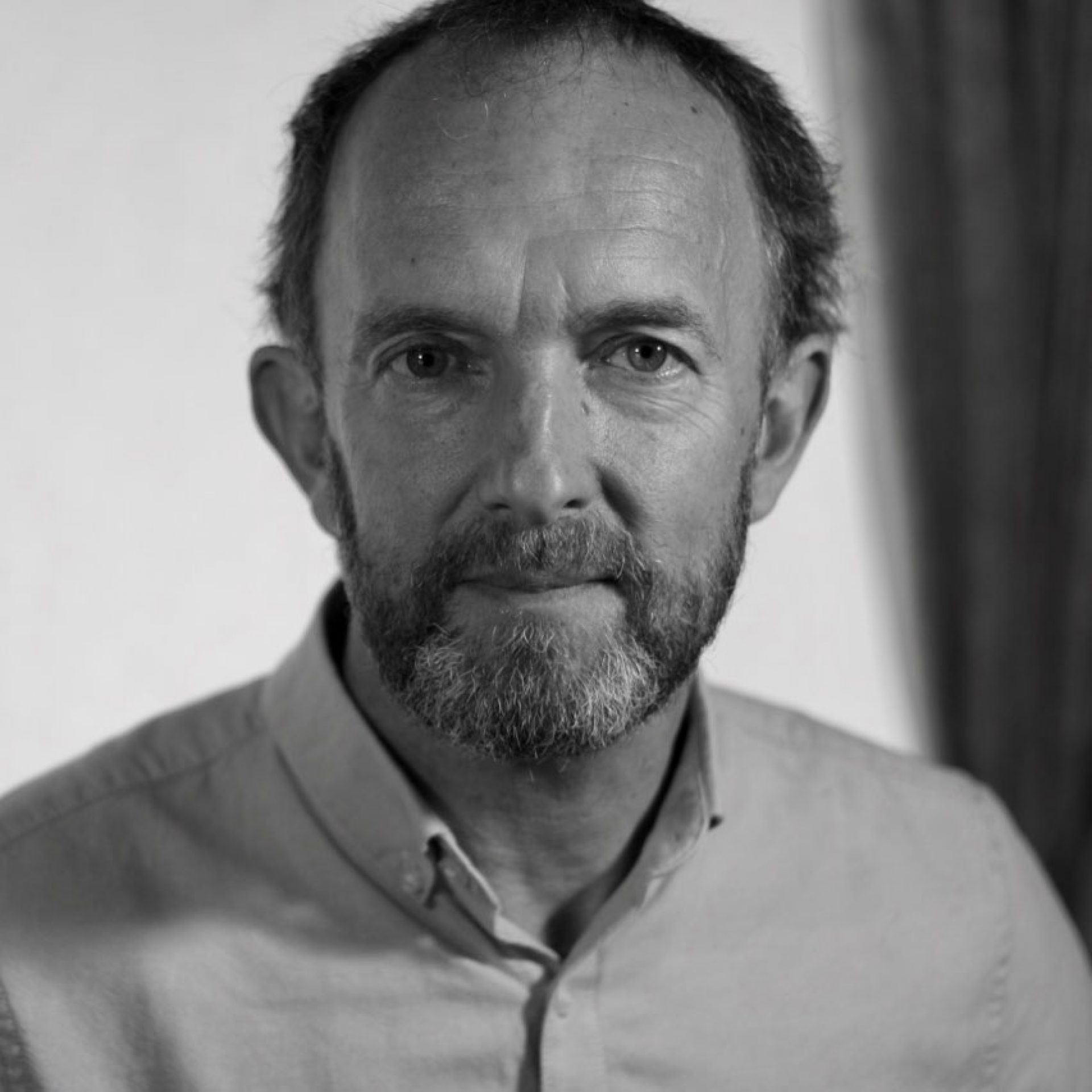 Introduction: Dr Alister Scott is all about making big change happen. He has dedicated his career to this pursuit. He is the Co-founder of The One Leadership Project with his colleague Neil Scotton. The One Leadership Project is a strategy and leadership firm that supports those making big change happen. Alister and Neil have co-authored a book called The Little Book of Making Big Change Happen. Alister is also Co-founder and Director of the Knowledge Bridge LTD and Chair of the Cuckmeres Community Solar Project. Alister is a certified Coach and holds a doctorate in Science and Technology.

-Identify the question that matters

-Give each person time to think on their own

-Appreciate from the heart