EP: 66 – The Four Fields of Leadership with Tom Goodell 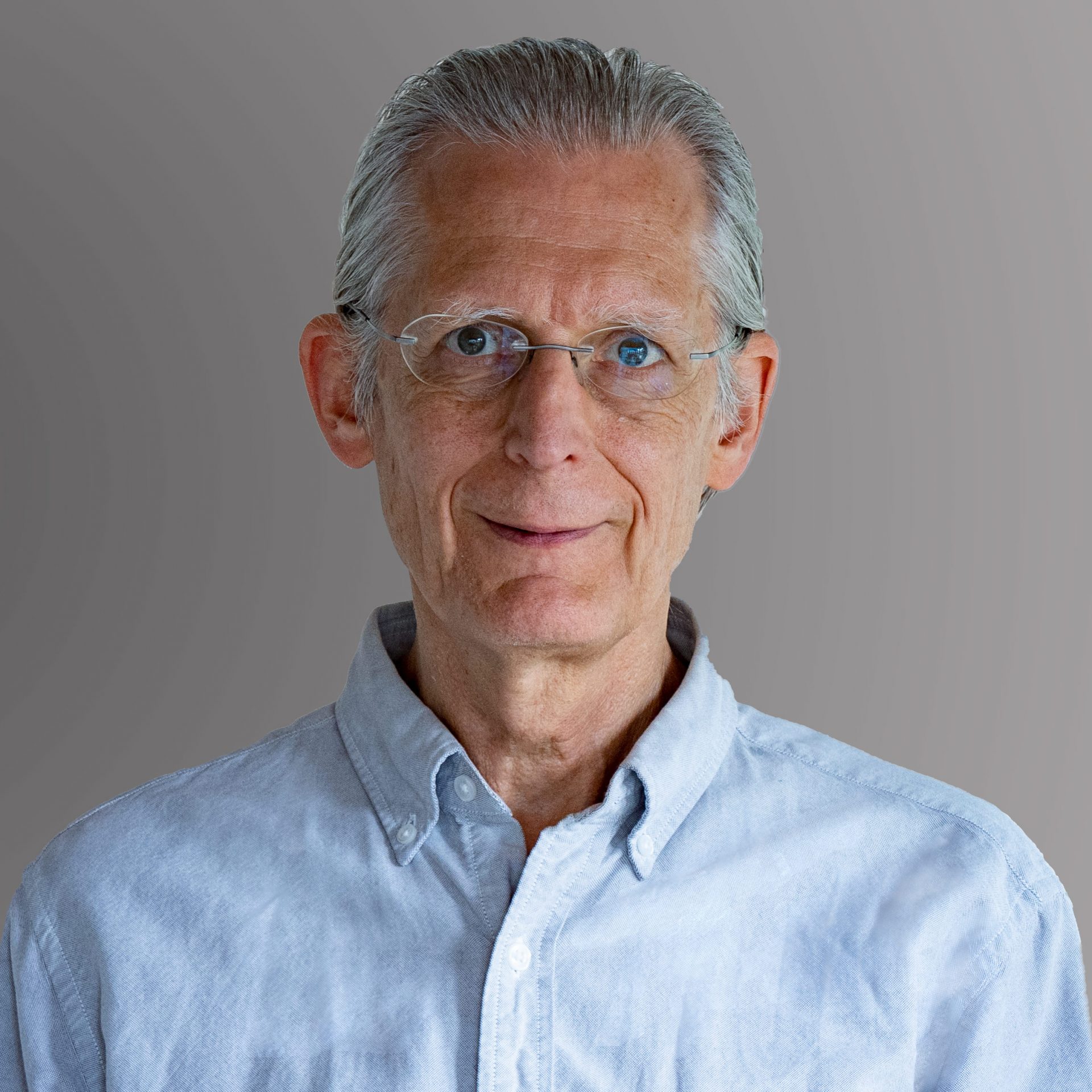 Introduction: Tom Goodell is  the President and Founder of Linden Leadership. His company offers Executive, Management and Team Coaching as well as Leadership Development and Culture Programs for a wide variety of Organisations. Tom is an author and has written several books including, Linden’s Leadership Cycles of Leadership, Three Practices of Collective Performance, Six Practices of Personal Performance and most recently The Four Fields of Leadership.

This episode explores the impetus for Tom’s latest work The Four Fields of Leadership. John Baldoni puts it well when he says of Tom’s book “Leadership is an ageless proposition. What has changed over the millennia is context. Goodell places Leadership with the context of our times in ways that make it accessible and actionable” The podcast underscores the importance of understanding self in a quest to be with another, others and to thrive in organisations. Tom shares how he combines his many, seemingly disparate, interests in an intelligible whole to understand human systems.

-The first being a conversation for possibilities where a leader taps into the wisdom of the community or those around who might be impacted by his decisions.

-The conversation as Declaration. This is where a future is declared, Conditions of Satisfaction are shared so that everyone is clear about the COS that need to be met for success.

–Conversations for Requests– sharing the who will take responsibility for what.

-Finally and importantly Conversations for reflection This is where the team asks questions of itself, not just the project. Questions like “how are we?” This can serve as a healing conversation before a team gets too distorted.