EP: 70 – The Thin Book of Trust with Charles Feltman 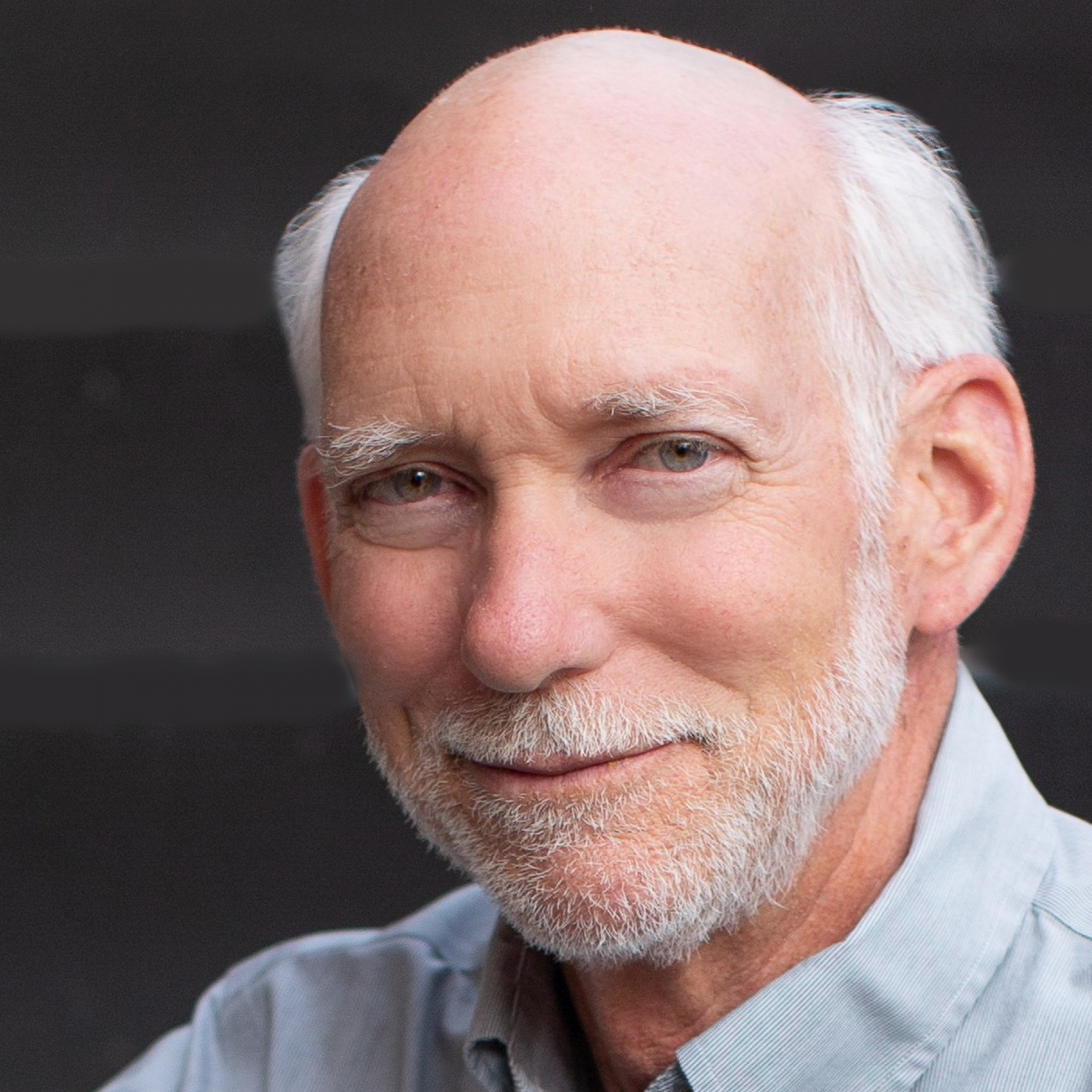 Introduction: Charles Feltman is the founder of Insight Coaching based in California where his work concentrates on two main areas: Coaching Individuals and Teams and developing Leadership Team & Leadership Development Programs. Charles completed his coach training program with Newfield in Colorado. He holds a BA in Psychology from U.C. Santa Barbara and a Master’s in organisation development & communication from the University of Southern California. Charles is also an author. He has written a book on Trust called The Thin Book of Trust ; an essential primer for building trust at work.

Charles Feltman illuminates the four distinctions of Trust that comprises his framework, working with Leaders, Teams and Individuals. The episode discusses how trust is eroded, the many strategies that are deployed on teams and in organisations when trust is absent and how to rebuild trust effectively.

The Four Distinctions of Trust