Ep 72: The Story Of A Merger Between Two Top Teams with Andrea Linehan 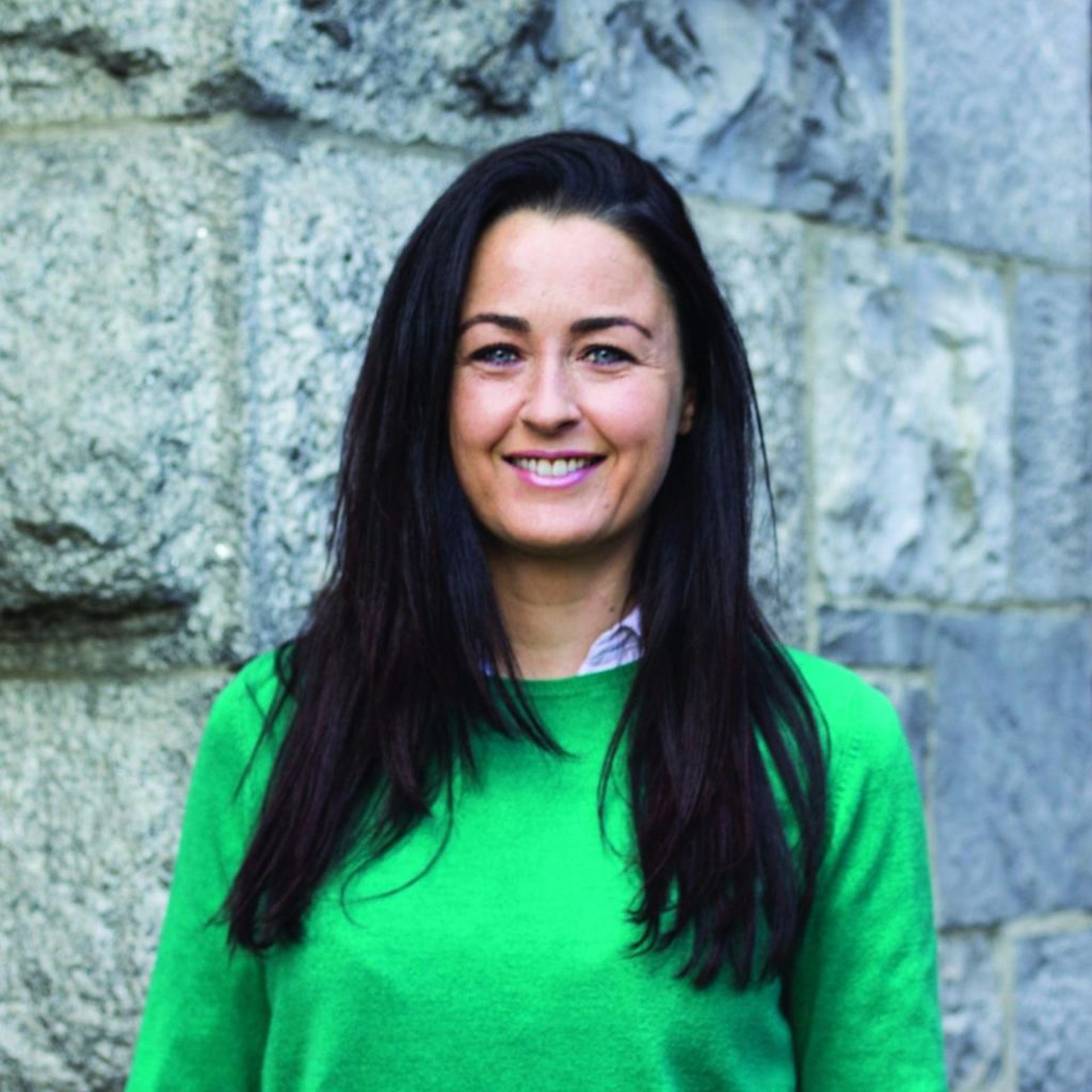 Introduction: Andrea Linehan is listed as one of the top 30 most influential Marketeers. She is a regular speaker at conferences and universities on subjects such as Marketing, Branding, Financial Inclusion, Social Entrepreneurship, Fintech start-ups/scale-ups and many more. After 10 years in Oman she returned to Ireland to join, as CMO, a FinTech start-up called GRID Finance. After 5 years she joined Currency Fair. Currency Fair Enterprises and Assembly Payments merged in April of 2021 to form the new company called Zai. Andrea holds a BSc(HONS)in Finance and is a Postgraduate of the Chartered Institute of Marketeers. She hold an MBA from Trinity College Dublin and is a Chartered Management Accountant.

This episode explores the Merger of two scale-up companies, Currency Fair Enterprises and Assembly Payments, and the work involved in bringing two top teams together. Conscious of the anaemic success rates of merged entities Andrea shares how her company and especially because of her CEO Paul Byrne, committed the time, multiple workshops across a diverse population of representatives to get aligned on the fundamentals: Purpose, Mission, Vision, Attributes and Personality. This work was completed against a backdrop of business as usual, Covid and the regulatory/legal machinations of combining two entities. Much of the work was completed over zoom.