Ep 81: Everyone Needs a Fool In Their Life with Paul Glover 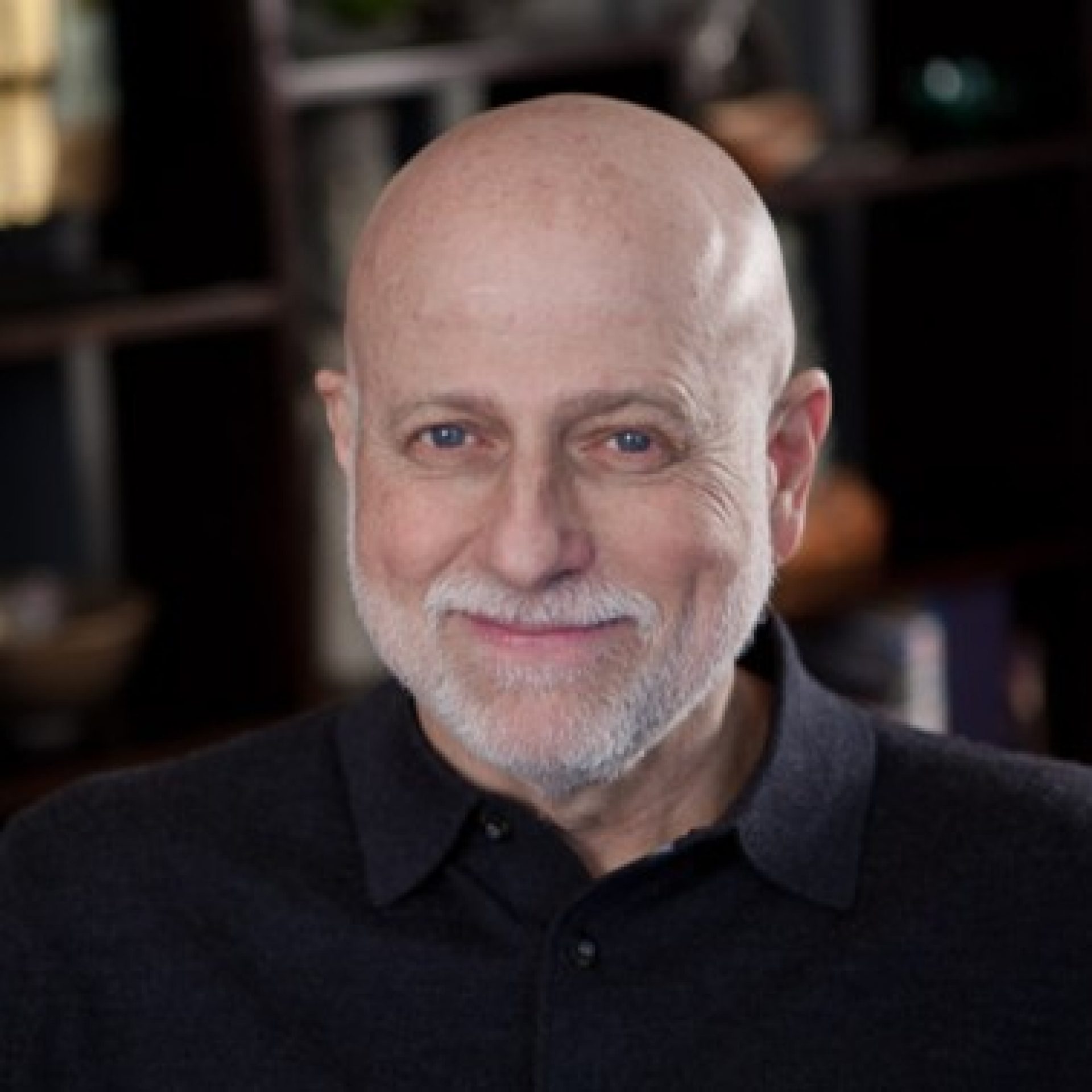 Introduction: Paul Glover is a C-suite Performance Coach with 20 years’ experience as a Federal Court Tral Lawyer. Paul is a passionate story teller who believes in the power of narrative to influence and educate in business, personal life and even in court rooms. He is now a recovering Federal Trial Lawyer having spent 7 years in a United States prison for felony charges. In prison he chose to transform his narcissistic patterns and on release he chose to become a business coach. Paul is a member of Forbes Council and author of the book “WorKQuake” This is a playbook for Leaders, Leaders who want to navigate the future of work beyond traditional command and control models of leadership to a more inclusive, engaging work environment.

This episode chronicles the professional and personal life of Paul Glover, the mistakes he made and the choices he assumed to transform. He explores his approach, the books he has written and life after prison as well as his contention that everyone needs a fool in their lives.

Points made over the episode:

Resources shared across this podcast