Ep. 83: Own your Armour with Michelle Brody PhD. 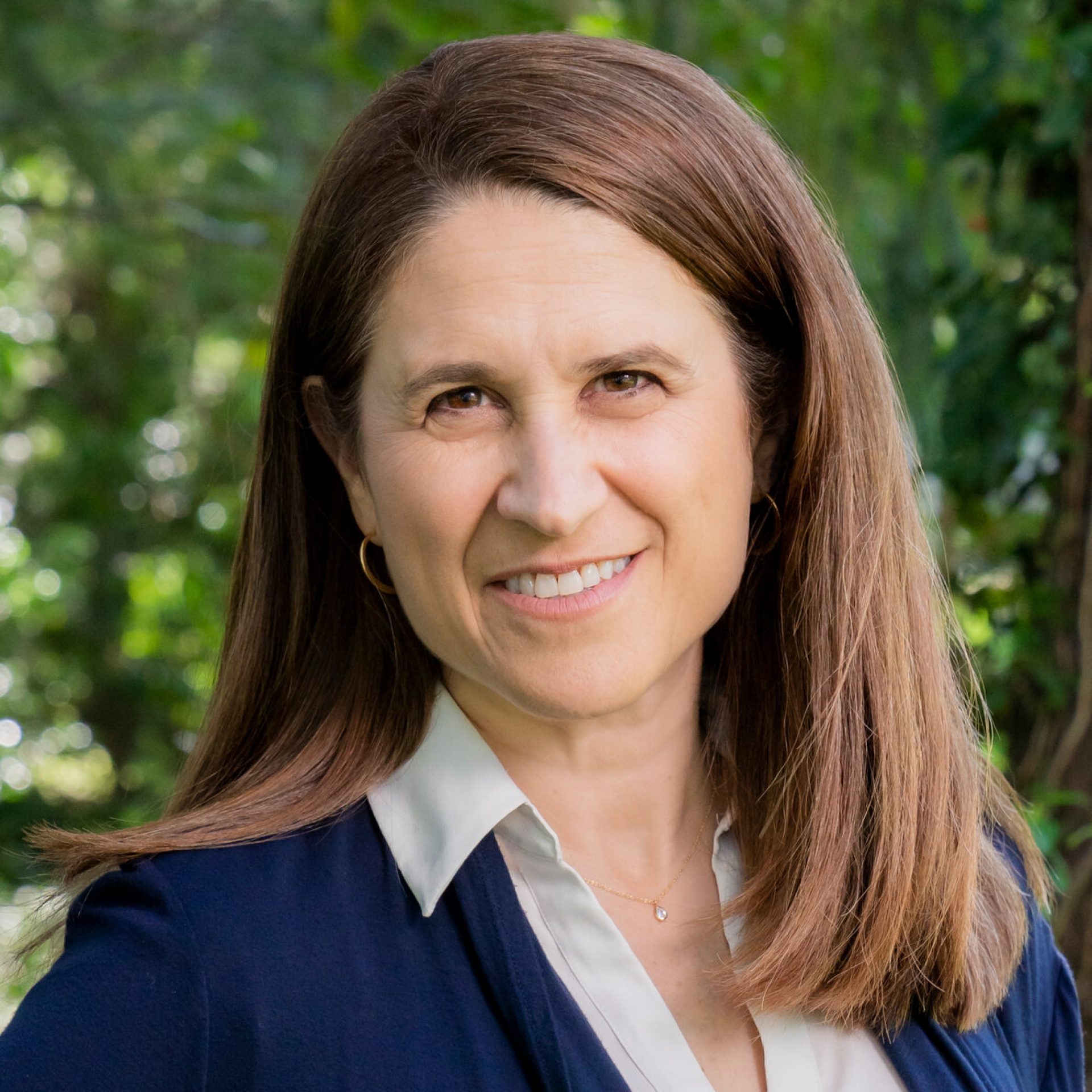 Michelle Brody PhD, is an executive coach & clinical psychologist. She brings 25 years of experience in both corporate and family settings to the challenging problem of interactional conflict. Michelle’s speciality as a coach is to guide teams that have complicated dynamics to help them reach greater levels of collaboration, improve communication and resolve tension. Michelle is the author of two books, Stop the Fight and her latest book Own Your Armour; revolutionary change for workplace culture. Michelle is also a master trainer of psychologists, professional coaches and HR professionals and she is a regular public speaker.

This podcast conversation explores the mindset shifts team members, or indeed anyone, have to make to resolve interpersonal conflict and the consequences of negative team dynamics at work. Michelle Brody reminds us that when you think about conflict you are up against biology, we have to understand the threats we perceive, the armour we put on and the impact that armour has on others. Michelle’s book could be considered a graphic novel, its illustrations help cut through the complexity inherent in human dynamics and helps illuminate what’s at play in interactional conflict.