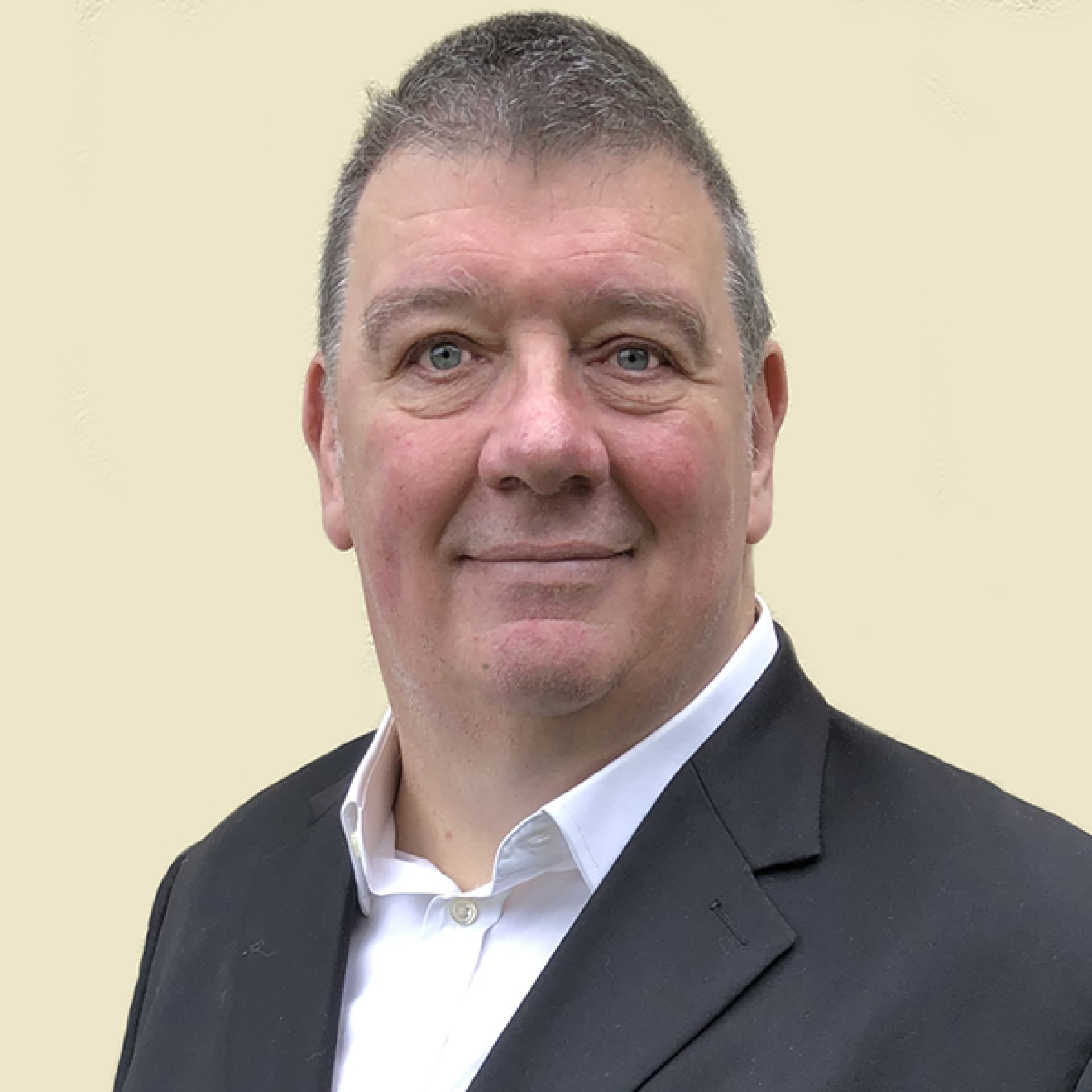 Aidan James Higgins is the CEO of ADEO Consulting. He is a Leadership Consultant, Emotional intelligence & Teamwork specialist and is passionate about getting people to be at their best. He is the author of the book Lead From You, which launched at the end of 2021 and is now in 7 countries.

This episode speaks to three concepts, awareness, authenticity & emotional intelligence. Aidan employs the psychometric The Enneagram to support leaders understand themselves and others better and to Lead from You.

Points made across the podcast episode