EP: 62 – Can you Rise to the Top without Losing Your Soul with Douglas Board 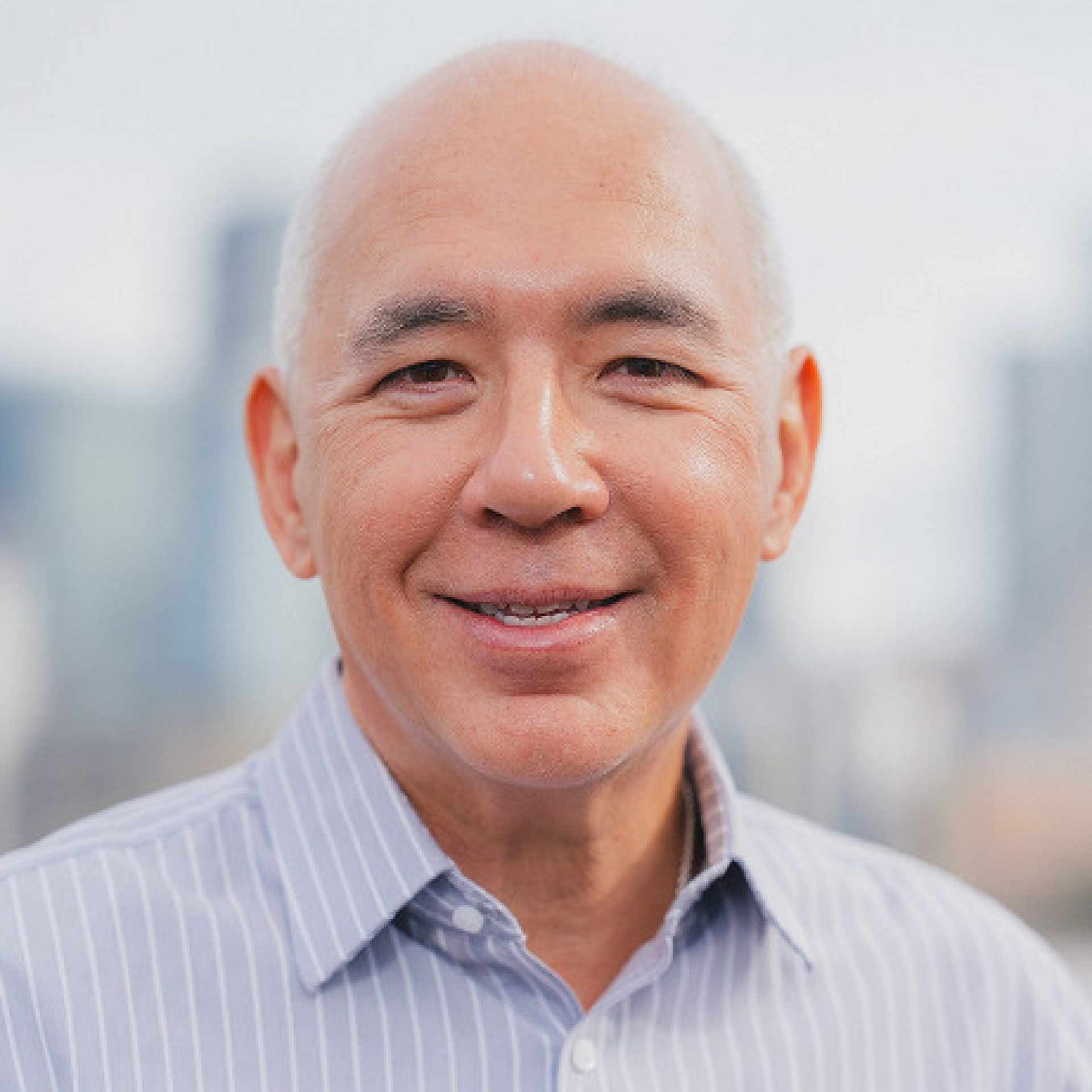 Introduction: Douglas Board has enjoyed a backstage pass into Britons power bases for over 30 years. As a head-hunter he was a gatekeeper for some of the country’s high places working for a leading Executive Search firm called Saxton Bampfylde, where he later became deputy Chairman. Douglas holds several board positions one of which was as Treasurer for the Diana, Princess of Wales Trust. In 2010 he received a doctorate looking at how we chose Leaders. Douglas is also an author and his latest book is called Elites, How to rise to the top without losing your soul.

This episode explores the journey that Douglas has been on over the last 15 years. A serendipitous encounter with migrant construction workers in Mumbai in 2006 disrupted Douglas enough to consider jumping off his hamster wheel of work and his rather rarefied life  to consider what he might not be seeing of the world and life. He pursued a Doctorate, employed Coaching as a way to make a living and wrote several books including his latest called. Elites.