EP: 63 – Culture Matters: The Four Values to Supercharge Your Business with Alan O’Neill 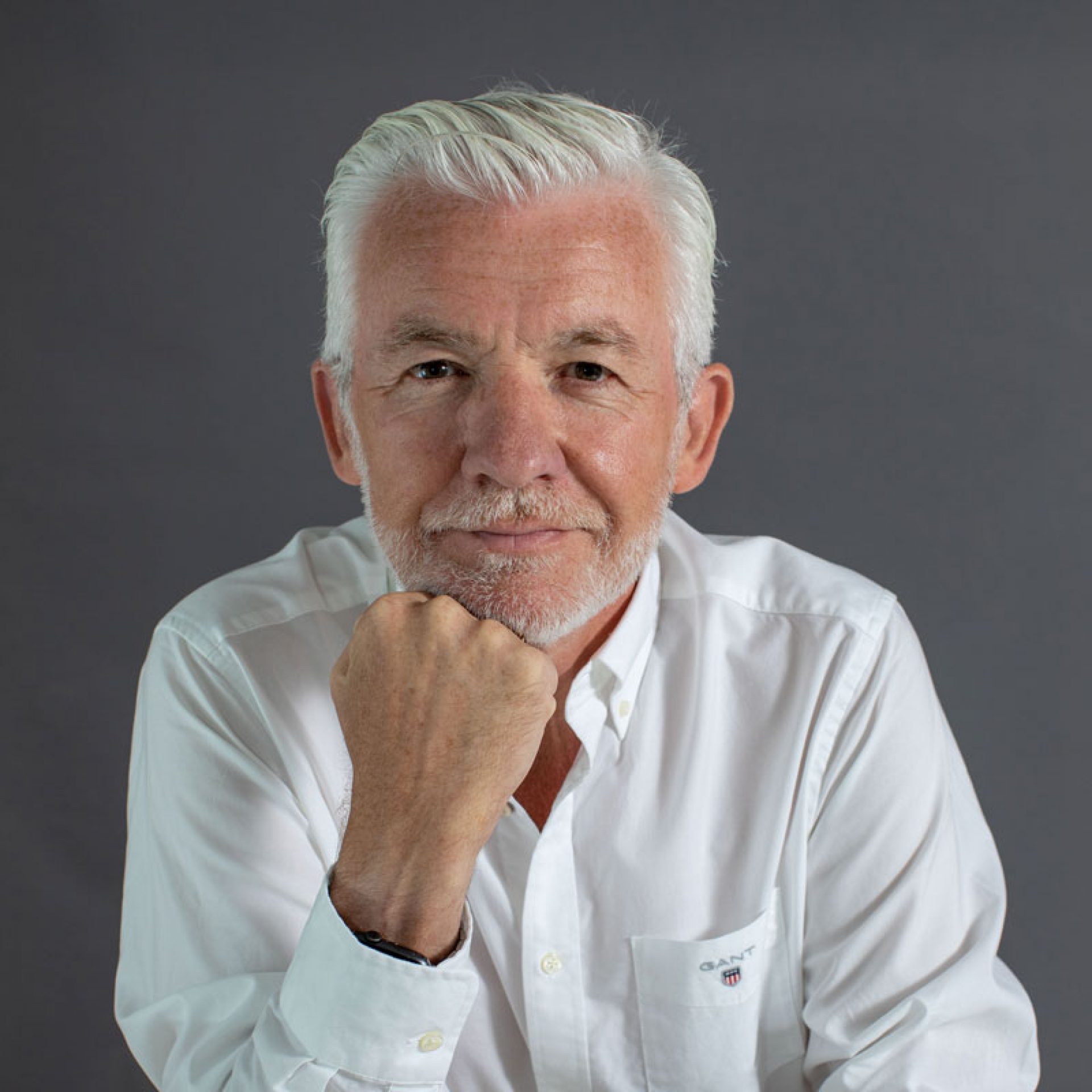 Introduction: Alan O Neill is a Consultant, Author and Keynote Speaker specialising in Change Management,  Organisational Culture & Customer Experience. He is a visiting Professor with ESA Beirut and for more than 30 years he was worked with some of the most iconic brands from around the world. His latest book, Culture Matter, The Four Values to Supercharge your Business makes an overwhelming case for a carefully designed Culture.

This episode explores the importance of calling out values for Organisational health and success. Alan helps me and I hope the listeners get crystal clear on why Culture Matters and what you can do to further improve business success. In particular he explains why he chose the four values he describes in his book, Customer Centricity, Respect, Accountability and Agility.